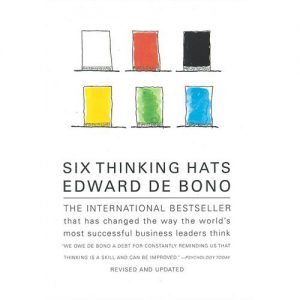 The international bestseller book “Six Thinking Hats” was first published in 1985. The author Edward deBono describes “parallel thinking”, where meeting participants are forced to focus on one direction at a time. As an example, he describes how a team views a house: If one person describes the view from the north side and another person from the south side, they will not agree, but both are right. However, in the beginning had they decided which side they were going to describe, they would reach a much more rapid conclusion.

Making meetings more efficient
With this book the author describes how to make meetings much more efficient by simplifying the thinking process and switching focus. In the “Six Thinking Hats” method each hat represents six different thinking modes. During a meeting all participants “wear” the same color thinking hat, then all change to the next color hat.

Why hats?
Obviously you are not supposed to physically wear hats in the meeting, but the six thinking hats are used as metaphors for certain states of mind. The terminology is used to remove the edge of specific types of focus and to some degree neutralize them. Instead of saying that people now need to be critical, the facilitator asks everybody to use the black hat. Instead of saying that everybody needs to be creative at a certain time in the meeting, they are asked to wear the green hat.

1. Blue hat
The blue hat represents control: setting the focus, defining the problem and shaping the questions. This hat can be worn in the beginning of the meeting. It is also the only hat that can be worn during the whole meeting, but only by one person, the facilitator that is leading the meeting.

2. White hat
When the white hat is worn the focus is neutral and objective information; what information you have, need or miss.

3. Red hat
Wearing the red hat gives you an opportunity to express feelings, emotions and intuition without any need to explain or justify them.

4. Black hat
When critical thinking is needed, the black hat is put on. This hat is the hat of caution and survival.

6. Green hat
For creative thinking and new ideas the green hat is put on. Under this hat options and ideas are laid out, modified and improved.

If you want to learn more about the “Six Thinking Hats” method you can look at deBono Consulting’s web pages.

In lab meetings, how well this works is dependent on the strength of the facilitator and how willing the team is to embrace the concept. You may also find that some hats are easy for scientists to wear (e.g. the white hat) while others are difficult (red hats), as feelings are well… just not logical. Still, it is a good way to break up the monotony of meetings and it will move your team into new territory!

About the author
Edward deBono is internationally recognized in the field of creative thinking and innovation and he has written numerous books on these subjects. He is an invited lecturer all over the world and has an in depth understanding of how to think creatively and constructively.

About the Author: Stine Bergholtz

As a native Norwegian, I received my PhD in Molecular Biology from the University of Oslo. I have held research positions in both academia and industry, and also been responsible for improving cooperation between research teams in consortia. After moving to San Diego, California, I changed my focus to marketing and sales and founded BrainSpores. 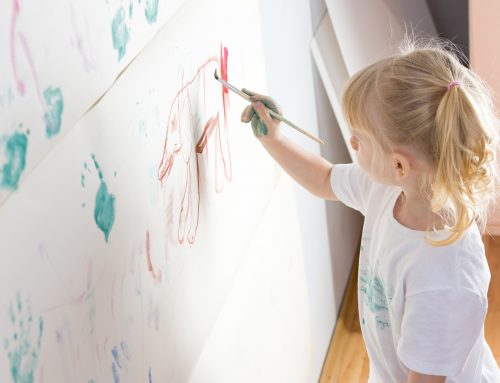 Creative collaboration – When did you stop drawing on walls? 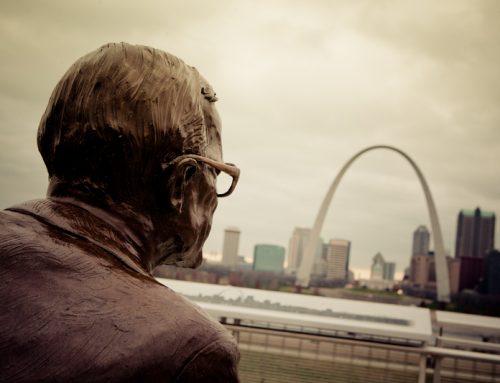 The Debrief- An Essential Tool for Project Evaluation 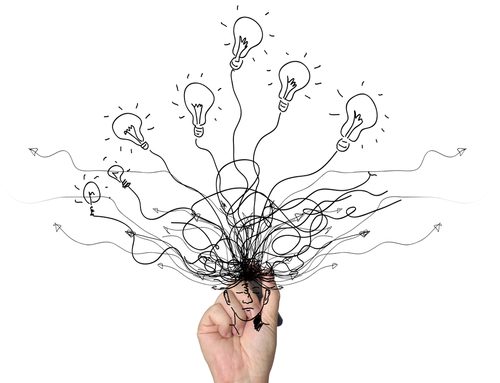 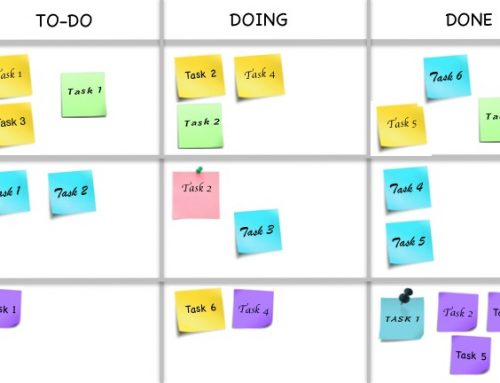 Task Board – a Great Task Management Tool for Projects 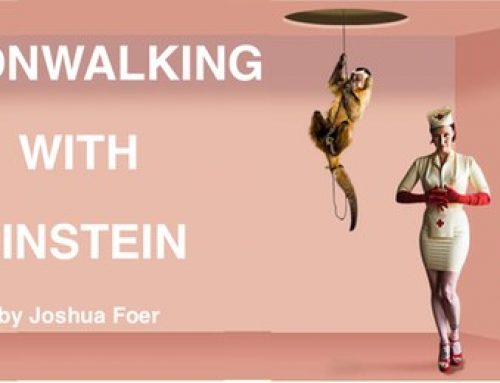